If you have travelled to Europe or are planning to travel to Europe, you must have come across the term ‘Schengen’ in your visa application form or guidelines for the visa application. Did you know that it relates to an agreement on ‘free movement across Europe’, widely known as the Schengen Visa Agreement? 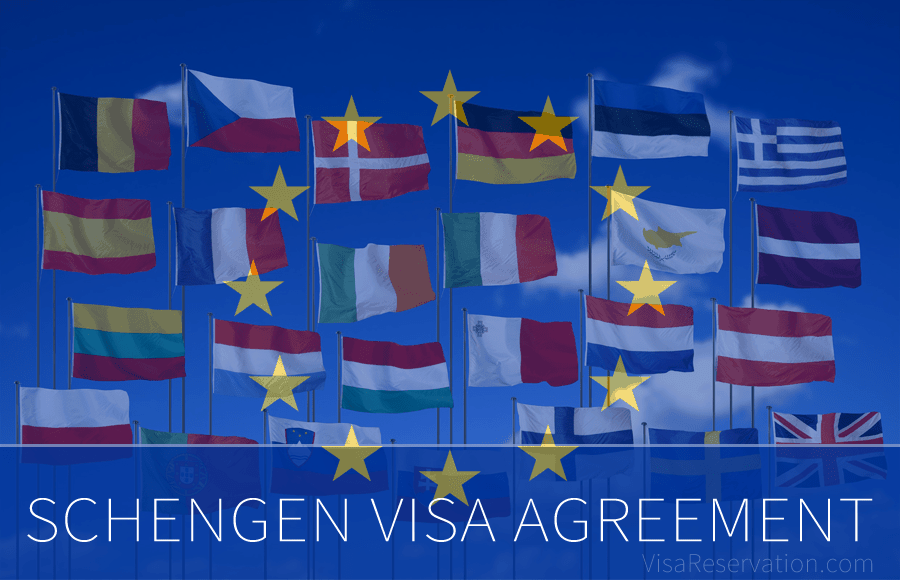 WHAT IS THE SCHENGEN VISA AGREEMENT?

In the agreement of 1985, one of the major proposals was about abolishing the restrictions on the common borders between the member countries. This led to the formation of Schengen area. Even the vehicle checks were removed, allowing the native residents to cross borders without stopping. In the late 90s, the Schengen community was supplemented with a common visa policy for the whole Schengen area resulting in freedom across borders. The main motive behind all these measures was to build a “Europe without borders”.

The idea of the Schengen Visa agreement is the whole area operates like a single state for international visits, without having any internal border controls and with a common visa for the whole area. However, it took many years for the Schengen community to remove all the borders, ensure safety, and gain trust among themselves.

During the initial period of the treaty, all notions and rules taken by the Schengen countries were independent. But by the end of the 90s, all its rules were incorporated into the European Union law through the Amsterdam treaty.

WHICH COUNTRIES COME UNDER THE SCHENGEN VISA AGREEMENT?

Apart from these countries, the micro nations such as the Vatican City, San Marino, and Monaco are de facto members of the Schengen area. Some territories like the Caribbean islands of France also do not require a separate visa.

So, quite clearly, the Schengen area covers a major portion of Europe. The major countries that do not come under the Schengen visa agreement are the United Kingdom and Northern Ireland, as well as Croatia, Bulgaria, Romania, and Cyprus. While the United Kingdom and Northern Ireland have chosen to opt out of the Schengen visa agreement, countries including Croatia, Bulgaria, Romania, and Cyprus have declared their wish to become part of the Schengen countries. However, their status has been pending due to many political and regional issues, which are yet to be solved.

WHAT ARE THE IMPORTANT SCHENGEN VISA REQUIREMENTS?

Applying for a Schengen visa can be quite a challenge, particularly since there is, mostly, no internal check once an individual enters the Schengen area. So, if you’re planning to travel to a Schengen country, it is good that you read through these important rules regarding the Schengen visa: 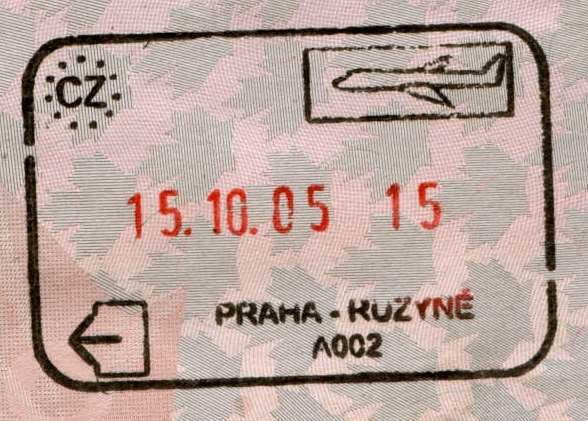 The Schengen Visa Agreement is surely a good thing for the travellers, but the process of applying for one is definitely a hassle. So, if you’re planning to visit any of these Schengen area countries, you must ensure that you have a good preparation before applying for the visa. In case you need any sort of help during your visa application process, you can always contact us and let us know your requirement. At Visa Reservation, we provide a range of services, including getting your flight itinerary for visa, travel insurance, or hotel reservation for visa. Our experienced visa experts are also available 24/7 to assist you through each step of your visa application, so that your journey is fun and stress-free! 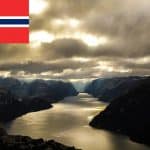 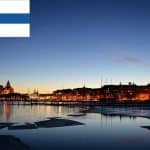 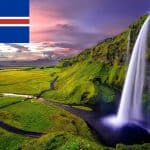 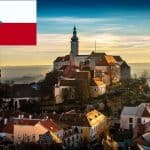 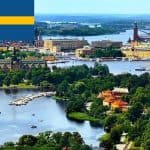