While filling out your Visa application form to visit Europe, you may have come across the term ‘Schengen’. Have you ever wondered what it means? Read this article to know more about the Schengen countries area and the list of countries that are part of it! 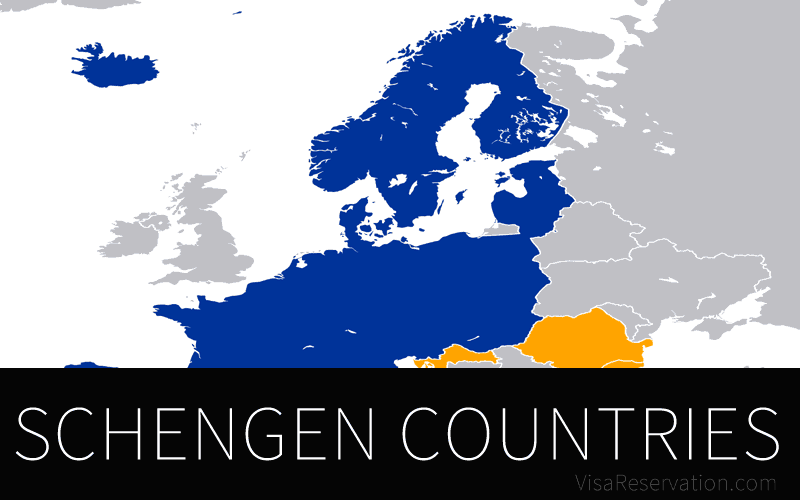 WHAT DO YOU MEAN BY SCHENGEN AREA COUNTRIES?

The Schengen agreement, which led to the concept of free movement between the member countries and eliminated all restrictions along their borders, was signed in a small winemaking town called Schengen in Luxembourg. So, if you were curious about why it is called ‘Schengen’, there goes the explanation!

The Schengen agreement was signed in 1985 between five European countries with an intention to remove all the border restrictions. The founding signatories were Luxembourg, West Germany, Belgium, France, and the Netherlands — the five member countries out of the 10 in the European Economic Community (EEC) at that time.

The most important decisions made through the agreement was to abolish the controls in the common borders between these member countries. Proposals to remove the security checks for vehicles was also made, which allowed the travellers to cross the borders easily.

The agreement introduced the common Schengen visa system in 1995, which resulted in the freedom across borders for visitors too, provided they had a Schengen visa. So, it effectively created an area which can be considered as a single state where you can travel without having multiple visas for each country — just a single Schengen visa for the whole area! Also, recently, the rules of the Schengen agreement were incorporated with those of the European Union, since most of the Schengen countries were members of the EU.

Out of this list, four Schengen countries — Liechtenstein, Switzerland, Iceland, and Norway — are not members of the European Union. So, they are officially known as the countries that are associated with the Schengen activities of the EU. This means that these countries are obliged to accept the decisions made by EU, even though they are not a part of it. Two of these non-European union members, Norway and Iceland, are members of the Nordic Passport Union.

Apart from these countries, the Schengen area also includes the Caribbean islands that belong to France and the three European micro-states — Monaco, San Marino, and the Vatican City. These territories and micronations maintain open or semi-open borders for visitors.

Though Ireland and the United Kingdom negotiated to be opt-outs, they still continue to follow the systematic regulations that of the Schengen area, along with other EU member states.

There are certain other European Union members that are likely to be part of the Schengen area countries. This includes Bulgaria, Croatia, Cyprus, and Romania. Though these countries have expressed their wish to be included in the Schengen area, their status is still pending due to various reasons. Primarily, it is the long list of regional and political issues that are yet to be solved in these regions, such as the Cyprus dispute or concerns regarding the influx of illegal migrants.

Without a doubt, there are very strict qualification criteria that need to be fulfilled in order to become a Schengen country, such as demonstrating how they can hold the responsibility for controlling the area’s external border and how they utilise the Schengen visa information system. It is also important for these countries to prove their cooperation with the other Schengen countries, maintenance of high-level security at the borders, as well as their willingness to follow the Schengen rules.’

This is everything you need to know about the Schengen area countries in a capsule. Hopefully, this information will greatly help you during your trip to the Schengen area. Rest assured, your tour would definitely be thrilling, as you can have everything from the most splendid cities to the rustic European villages and mystic landscapes in your itinerary!

Now, the only thing keeping you from the long-awaited vacation to your favourite Schengen area countries is, possibly, the visa application process. We know that applying for a Schengen visa can be a pretty daunting task. So, if you need any help during the application, simply contact us. At Visa Reservation, we provide an exhaustive list of visa services, including dummy flight reservation, travel insurance, and hotel reservation for visa. Our friendly visa experts can also guide you through each step of your visa application, so you don’t have to take all the trouble yourself! 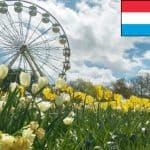 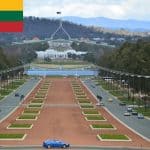 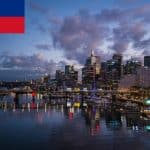 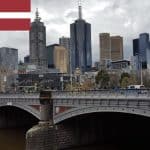 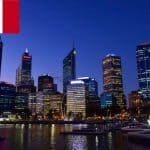